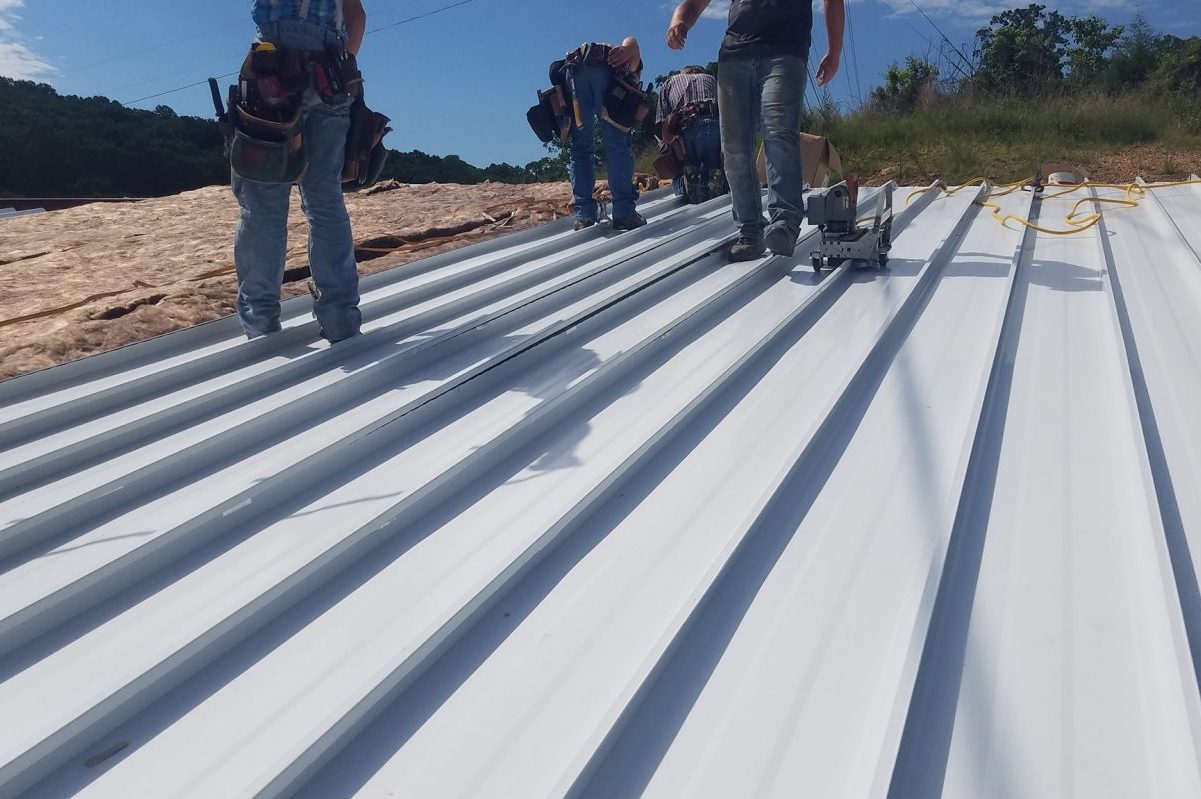 Who is the inventor of the corrugated roofing style?

Palmer created the design for the first-ever monorail and applied for a patent in 1821, and it was built four years later. Most people use that milestone to end their narration of Palmer’s story. But the truth is, he didn’t bother about the monorail after its creation in 1825.

In 1827, he proceeded to work as the London Dock Company’s resident engineer. Over time, Palmer noticed that the busy wooden docks along the Thames River require constant maintenance and upgrades. So, Palmer invented and patented a metal panel that is lightweight and contains folds or ridges so that it can support itself. He called this invention “corrugation,” after a Latin word that means “wrinkled.”

In 1829, the world’s first corrugated construction was built. Palmer continued to make enhancements to the original design being used in making roofs and arches and patented those, too.

Corrugated metal sheets look wavy, and their clips and fasteners are exposed.

Standing seams look flat, except for the standing seams that run vertically across the roof at the panel edges. It’s like sheets of paper with raised lines running from top to bottom. Its fasteners are hidden from sight.

Metal shingles look like tiles laid beside and on top of each other, like asphalt shingles but are more durable and long-lasting.

Corrugated metal roofs cost less, almost the same as asphalt shingles, and half the cost of standing seams. It’s also easy to install. You don’t need to be skilled to install corrugations. Standing seams, however, need expert installers for the job.

On the other hand, standing seems are look better and more modern. Also, unlike corrugated metal roofs, standing seams are more resistant to wind, harsh weather, and leaks. Their thickness and more sturdy construction give them this advantage.

Lastly, the main advantage of metal shingles is that they’re 100% recyclable, which means they’re environment-friendly. 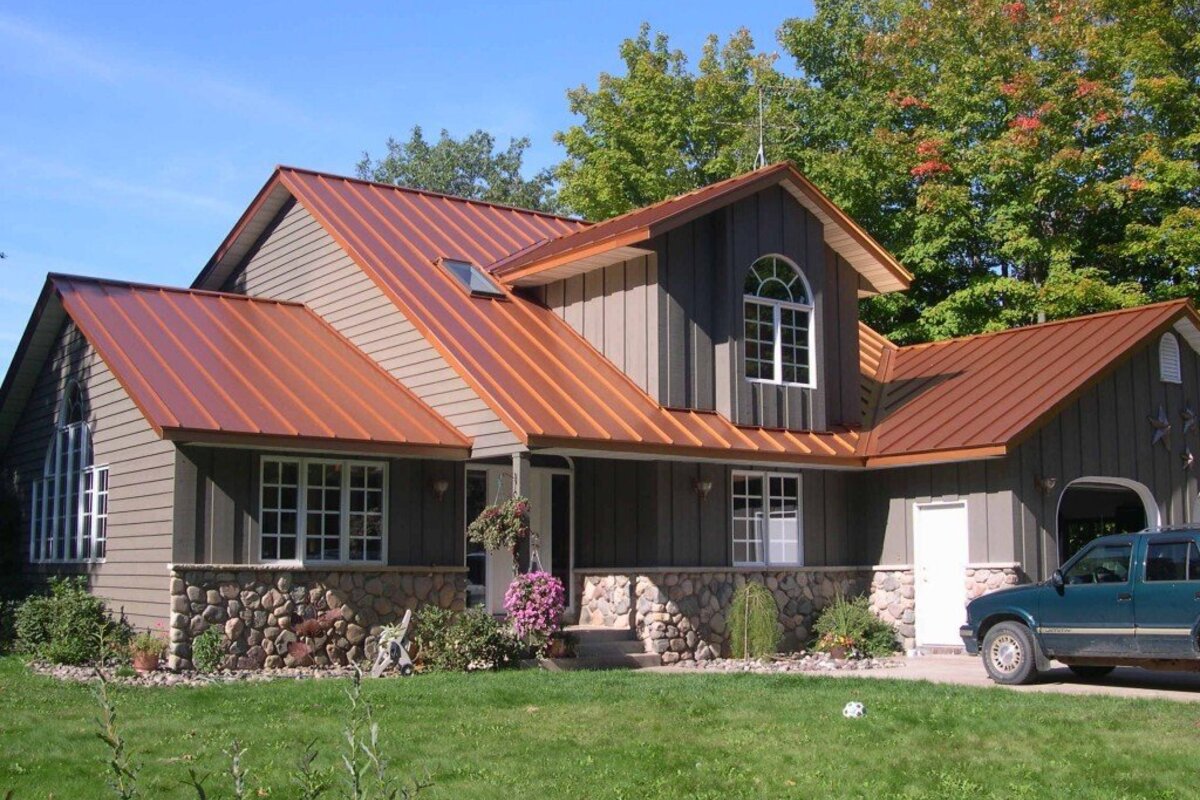 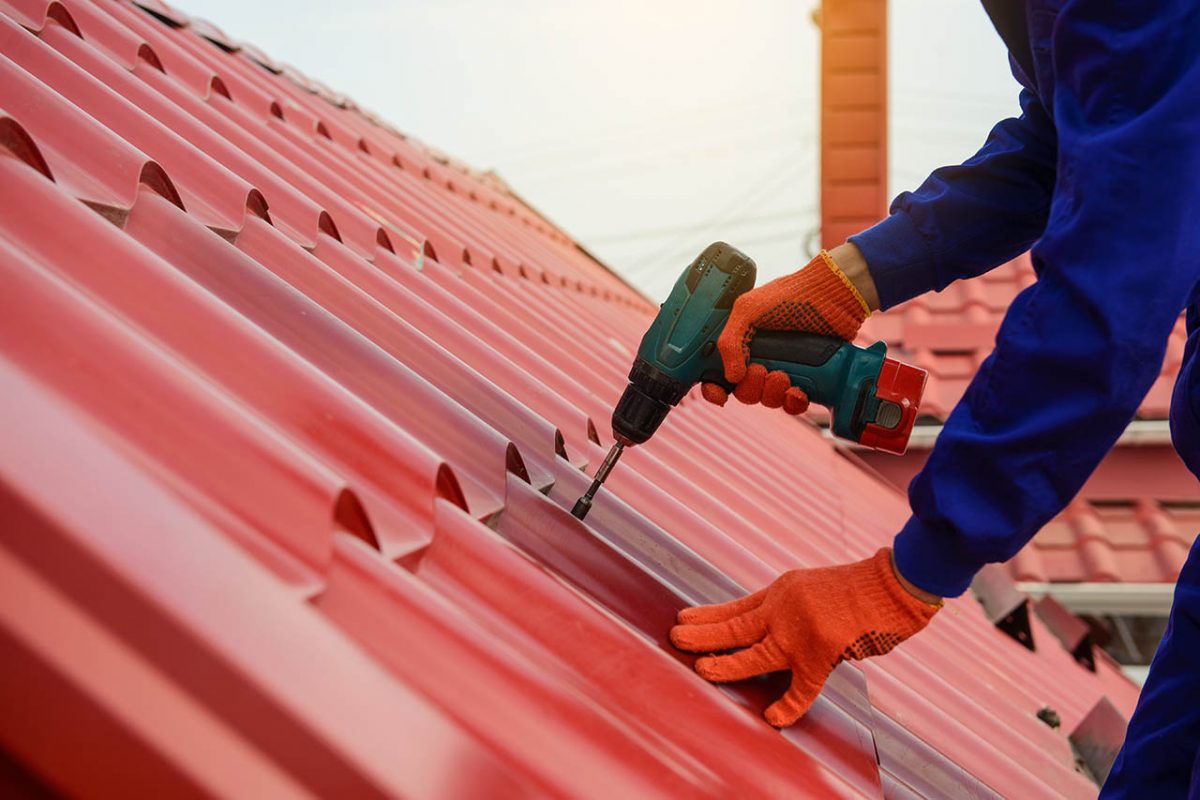 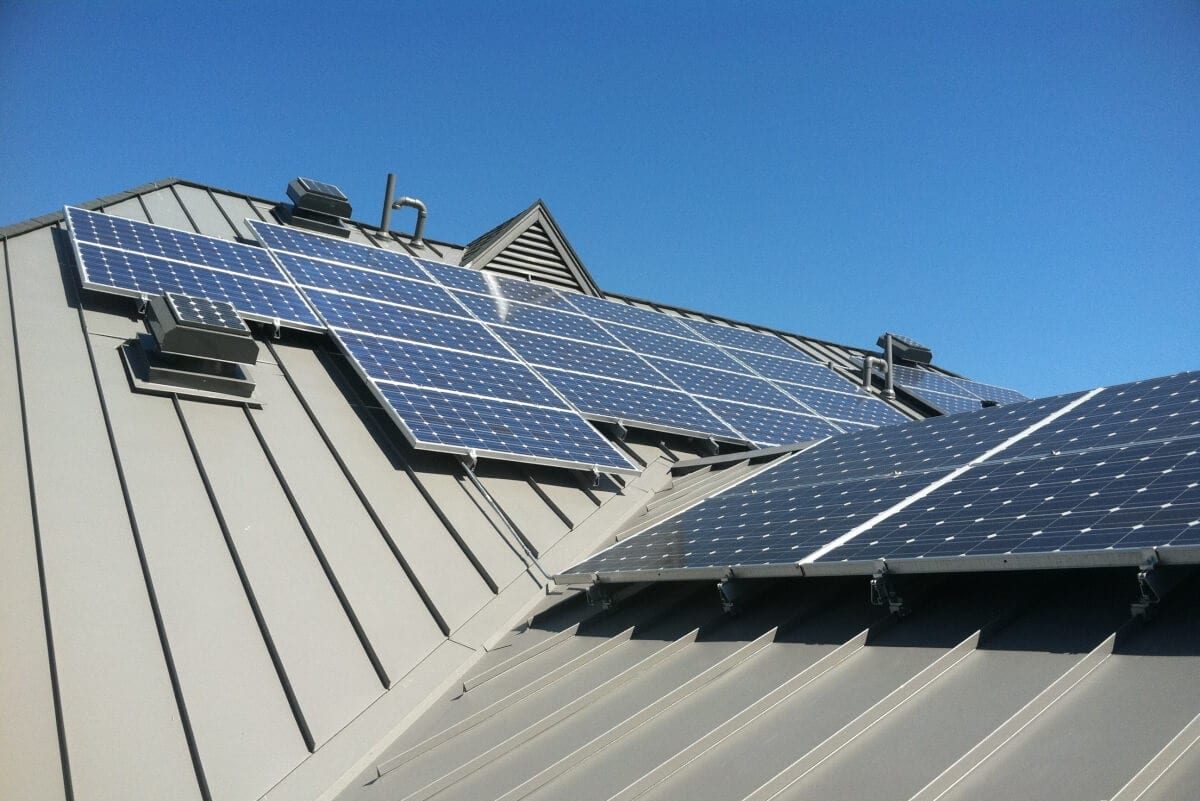 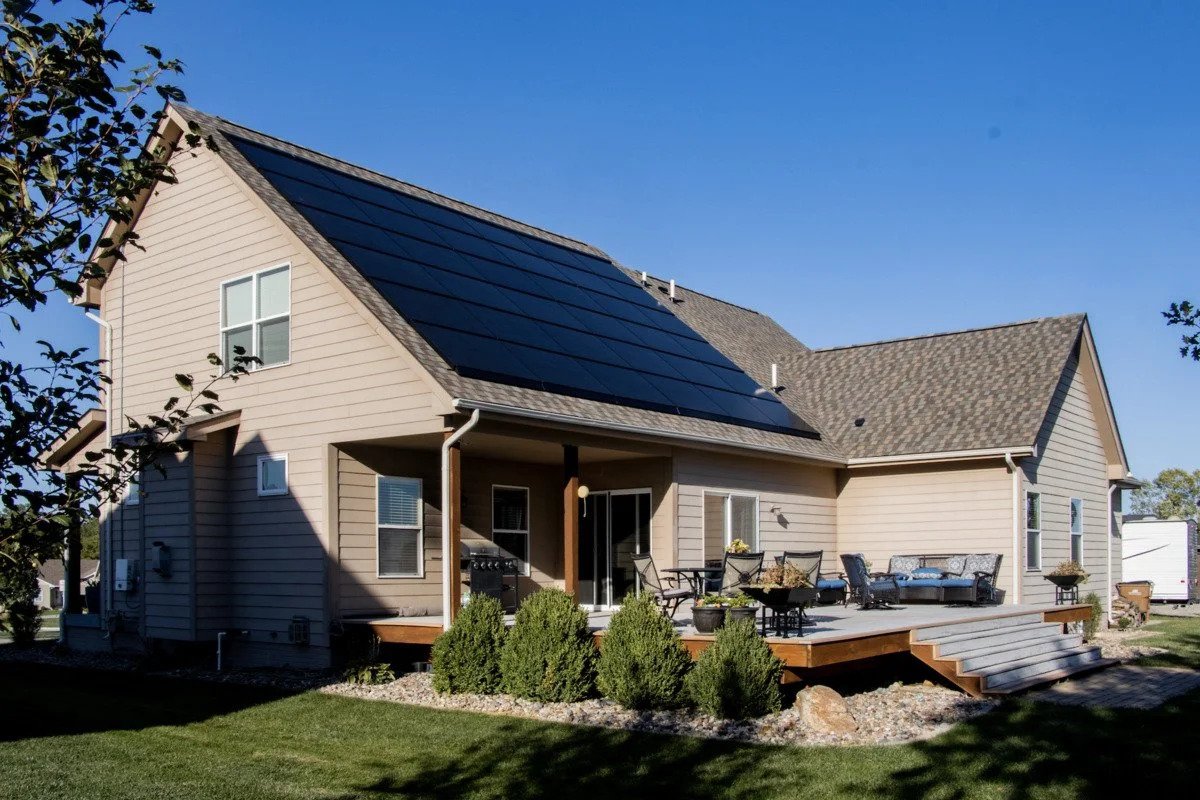 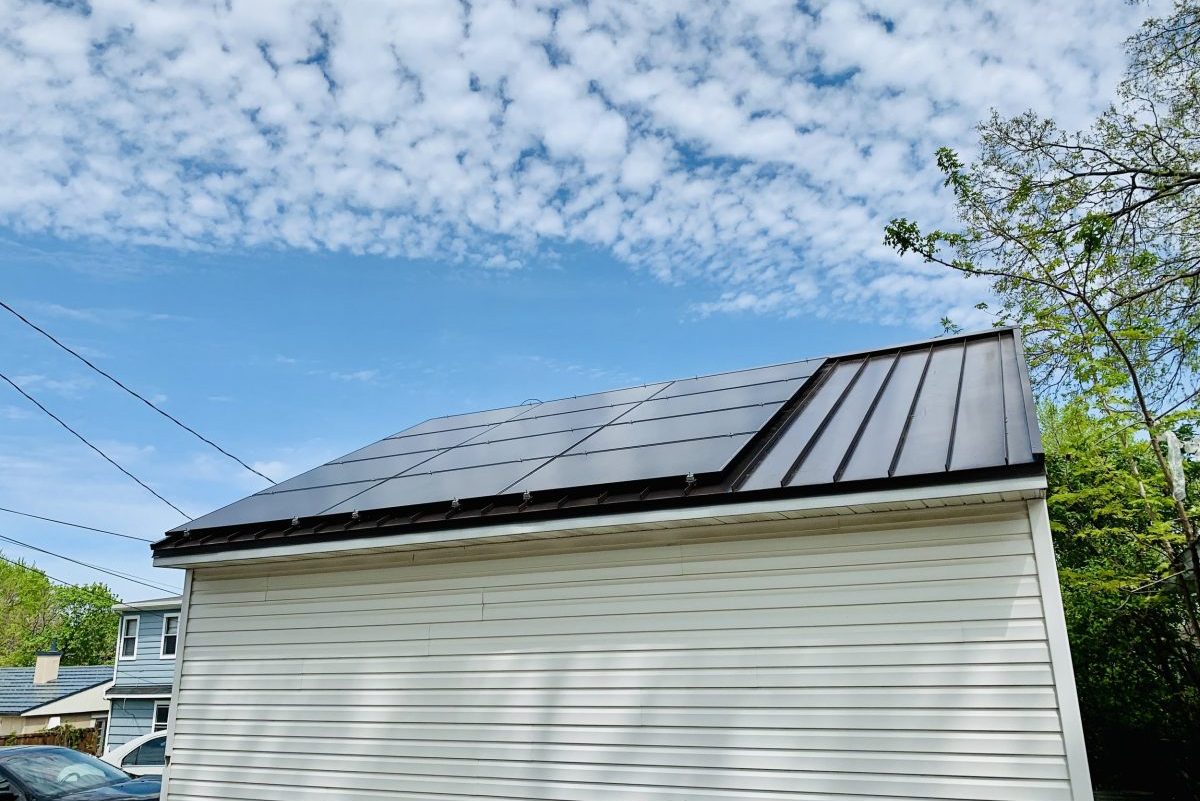 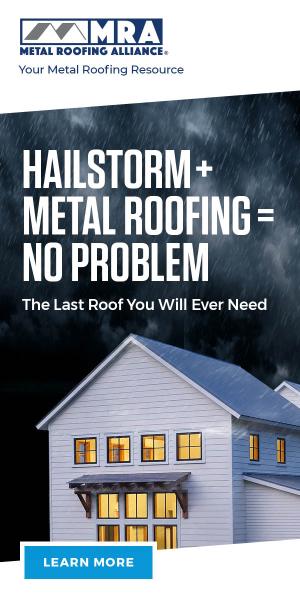